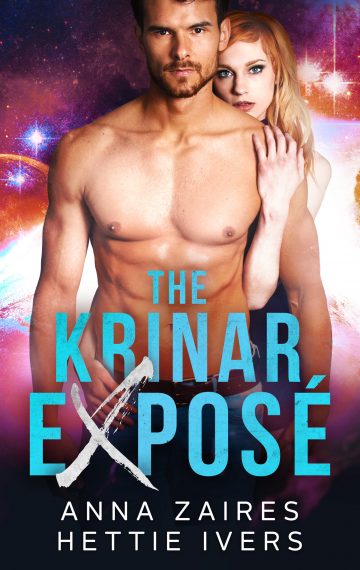 Well… not if you pen an exposé on the place. And certainly not if you omit the fact that the experiences in the article are your own.

Or if the Krinar you’ve hooked up with is the club’s owner, whose many kinks involve blackmail and mind games.

For a young journalist out to prove herself, it’s all about landing the next big story.

Until it becomes all about landing in a possessive alien’s penthouse bed.