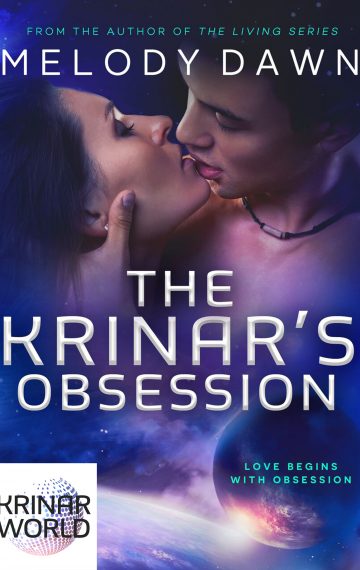 When Ralen, a Krinar Guardian, is tasked with guarding Jessie from the Resistance, protection turns into obsession, and he continues to watch her long after the assignment ends.

Nothing will stop him from taking Jessie for his own—not the risk of being expelled from the Guardians, not Jessie’s very human boyfriend, Edgar, and not even Jessie herself.

Once Jessie takes the step to deepen her relationship with Edgar by introducing him to her extremely traditional Chinese-American parents, Ralen crosses the line and claims her for his own.

Will Jessie forgive the unforgivable? Can love grow from obsession?