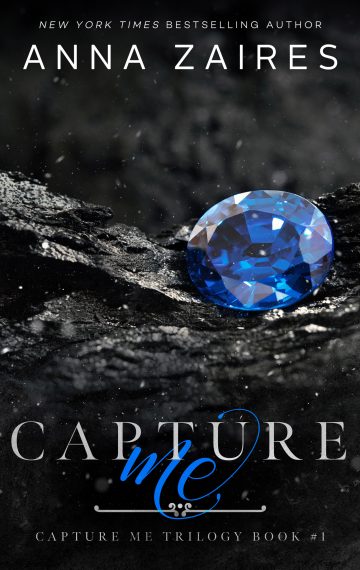 She fears him from the first moment she sees him.

Yulia Tzakova is no stranger to dangerous men. She grew up with them. She survived them. But when she meets Lucas Kent, she knows the hard ex-soldier may be the most dangerous of them all.

One night—that’s all it should be. A chance to make up for a failed assignment and get information on Kent’s arms dealer boss. When his plane goes down, it should be the end.

Instead, it’s just the beginning.

He wants her from the first moment he sees her.

Lucas Kent has always liked leggy blondes, and Yulia Tzakova is as beautiful as they come. The Russian interpreter might’ve tried to seduce his boss, but she ends up in Lucas’s bed—and he has every intention of seeing her there again.

Then his plane goes down, and he learns the truth.

Now she will pay.